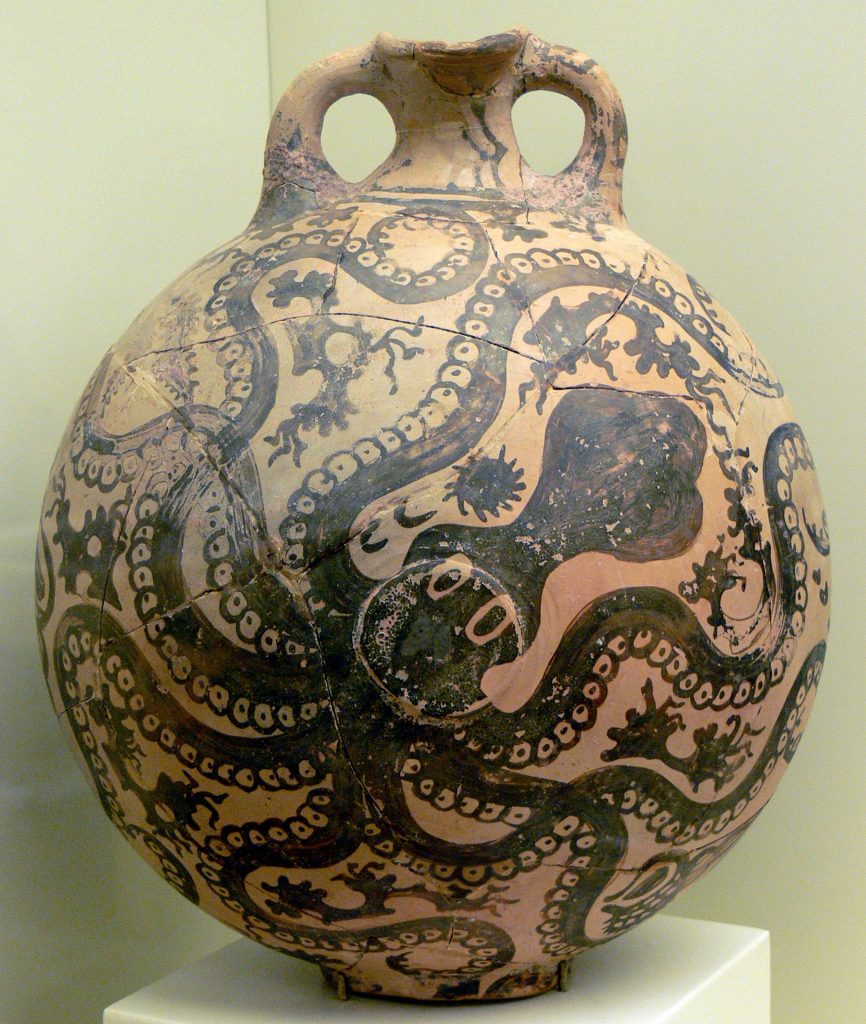 The administrative model on which the European Union is formed is based on NATURE it is potentially “THE MOST DANGEROUS MODEL EVER CONCEIVED BY MAN”. It is the model used by every patriarchal authoritarian regime and by every despot and dictator e.g. Stalin, Hitler, Mussolini, and currently, China, Russia, North Korea, Myanmar etc., and all failing unaccountable corrupt states.

EU leaders agreed to nominate Ursule Von der Leyen, the German defence minister as President of the European Commission to succeed Jean Claude Juncker. Other top EU jobs open to horse trading include President of the European Central Bank (ECB), the International Monetary Fund (IMF), and President of the European Council to succeed Donald Tusk……. Sigmar Gabriel a former SPD leader described Von der Leyen’s appointment as “an unprecedented act of political trickery”. Angela Merkel’s main coalition partners the Social Democrats (SPD) claimed the nomination “made a mockery of any attempt to democratize the European Union”, as Merkel predictably ignored the principle that the President of European Commission should be one of the lead candidates from the EU elections. The oh so familiar strategy of the EU executive applying the letter of law and democracy to member states, whilst ignoring it themselves and hiding behind the pretence of democracy…... There was no attempt before or during the British Referendum Campaign, which led to Brexit to explain to the electorate the political model of the EU, or indeed the secret history which I have outlined in two volumes of The Secret History of European Union, although the books came as a surprise to most vacuous politicians…… The danger is that democracy can be replaced by a self-selected, bureaucratic elite, who work for a higher power e.g. finance and/or the secret group ideologues, where democracy is replaced by a secret agenda. The European Union was formed in its history by this exact strategy – it was a revolution, a coup d’état but was not recognized as such, because secret groups work in long cycles using the engrenage (gearing) strategy…... The presence of a European Parliament falsely leads people to believe the EU is a democratic organisation, with MEP’s (Members of the European Parliament). The job of these elected citizens is only to review and amend legislation. The legislation itself or the rules and policy are actually drafted by the EU Commission….. It is truly difficult to know who is in charge of the EU and whether the secret group background that I cover in The Secret History of European Union is still operational. From the emergence of archetypes that surround this history in the years 2000 and 2012, one can only assume that background with its misinformed ideology is still a driving force …. That misinformation goes back to the Late Minoans (c.1300-1600 BC) …... It was not long ago that Jean-Claude Juncker the out-going president of the European commission, placed his political adviser, Martin Selmayr a powerful unelected civil servant dedicated to a Federalist Pan-European state in charge of the entire workings of the European Commission. It is no surprise to see Von der Leyen now taking over, as the daughter of one of the first pan-European civil servants, who holds a bold commitment to a “United States of Europe” allegedly modelled on the American system. There can however be no comparison to the American system (The Secret History of European Union vol.1 – ‘The United States of Europe,’ p. 263-276……