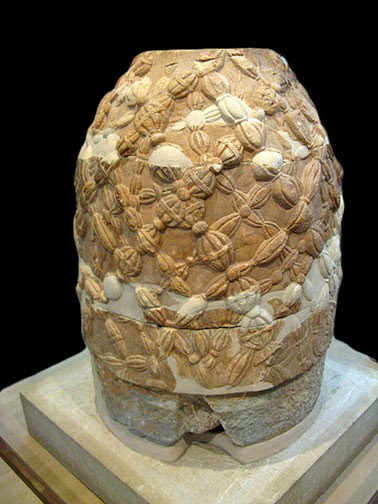 Power may be compared to an iceberg where only a quarter is visible above the water, whilst the other three quarters are submerged and hidden. Secrecy is vital for the maintenance of Power and it has many forms, but its main concern is the protection of wealth and for those with more Machiavellian goals the ability to gain control, authority and influence over others. Secret Offshore tax havens, lobbying and political consulting firms are part of the secret power network that threatens democracy.

…. Tax free zones however, contribute to patriarchal wealth accumulation, which has changed the face of society and politics. Many of the powerful supporters of the Brexit campaign wanted the UK to become a tax haven and according to leaked papers are participants in offshore interests, a practice that is legal but questionable in terms of fairness and ethical behaviour. Today the question arises post the ‘Panama Papers’ and ‘Paradise Papers’ together with events involving the company Cambridge Analytica, whether mind control of the electorate is occurring on an industrial scale through illegal data mining. Data has become the new commodity…… Aaron Banks who donated £8.5m to Nigel Farage and the campaign to leave Europe was revealed in leaked papers as co-owning offshore interests in the Isle of Man. Lord Magan a former Conservative party chairman who donated £1.5m to the Tories also appears in leaked papers, along with the Barclay brothers, who own the right- wing Telegraph newspaper, which is a staunch supporter of Brexit and Boris Johnson. Robert Edmiston a big funder of the Leave campaign also appeared, along briefly with Jacob Rees-Mogg and his old Etonian friend who has managed Rees-Mogg’s multi- million-pound investments…. Lakshmi Mittal the world’s richest person and steel magnate, was one of several key donors, who poured cash into the leadership campaign of Boris Johnson. He was at the centre of cash for influence scandal in 2002 after Tony Blair (former Labour Prime Minister UK) wrote a letter promoting the sale of Romania’s state steel company to the billionaire weeks after the Labour Party had accepted a £125.000 donation from him. In 2007, workers for Mr Mittal accused him of “slave labour” after dozens of people died in his mines in Kazakhstan. Mr Mittal has been on the board of directors of Goldman Sachs, the infamous global bank, which repeatedly arose in The Secret History of European Union…… The Panama Papers refer to an earlier leak from the database of the world’s fourth biggest offshore law firm, Mossack Fonseca. Both leaks showed the myriad of ways in which the rich can exploit secretive offshore tax regimes. The Panama Papers revealed twelve national leaders were among 143 politicians, their families and close associates from around the world known to have been using offshore tax havens. A $2bn trail even leads to Vladimir Putin, the Russian President…. The Papers revealed that an offshore investment fund run by the father of a previous British Prime Minister – David Cameron avoided ever having to pay tax in Britain by hiring Bahamas residents to sign paperwork. It was legal and the fund was registered with HM Revenue and Customs and the fund filed annual detailed tax returns…… Those who were uncovered in the leaks both companies and individuals, had one common objective – the protection of wealth. Companies such as Apple, Nike and Facebook and individuals such as Queen Elizabeth, Prince Charles, Lord Ashcroft and even Bono and Lewis Hamilton surfaced in the leaks. Lord Ashcroft one of the Tory party’s biggest donors held a previously unknown trust in Bermuda sheltering his vast overseas wealth. The trust was created in 2000, just after he became a Peer….The files exposed a huge offshore tax industry which is complex and very difficult to police, with multiple strategies in which companies and individuals can avoid tax using artificial structures. These schemes shamefully are legal, when conducted properly, but in many cases, they are not and can lead to tax evasion and money laundering and also support of terrorism…….