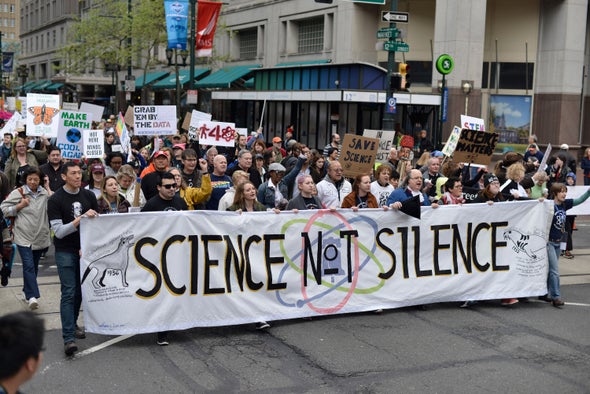 There are legitimate areas of scientific research that at least are being neglected and at worst are being actively suppressed and censored for non-scientific reasons. The democratization of science has failed because its institutions are habitually staffed by those who comply with and guard entrenched dogmatic paradigms often not based in logic, but subservient to government, corporate and religious interests.

When it comes to investigating natural phenomenon there is a red line, which I dub ‘checkpoint Charlie,’ which any scientist must not cross, even distinguished scientists, unless they wish to forfeit their careers or even worse, are prosecuted, bankrupted, ostracized and harassed… ‘Checkpoint Charlie’ is a good metaphor for any scientist who dares to cross the line into certain areas of scientific research which are taboo, or forbidden subjects. These subjects challenge a normalised world view based on a singular model derived from the reductionist western scientific viewpoint. The marginalisation and suppression of any form of scientific dissent or alternative world view is common in ‘Stasi-land’. The suppression has increased as the world globalisation plan of a political and religious world order has forged ahead.… The shocking part of this is that there is a systematic mechanism which exists to impose a distorted world view on others…. The net effect of the peer review system is that, at any given time, almost the entire research effort of the country is directed into subjects that are tacitly approved by those who comprise editorial review committees of the scientific press. These review committees are, in turn, frequently drawn from conservative orthodoxy and thus it is a closed circle, which ensures that taboo subjects are removed from public and scientific awareness. It also ensures that the researcher must fund the research, where they cannot in many cases hope to provide resources, equipment and staff when compared to government or corporate funding. The censorship network also occurs in television and film. I have given several cases in my own experiences in ‘The Cancer Files’……The BBC did film secretly and the programme called ‘Go Climb a Mountain’ was due to be broadcast in 1970, but the powers that be in the cancer world blocked its scheduled screening on March 17th 1970……It is true to say that much of modern life is a result of inventions and ideas from lone eccentrics – the geniuses of their time and not institutionalized science. Women of course fared even worse than males in science innovation……Are end users of cancer treatment satisfied? (18.07.2017: ‘Survival for cancer worse than Europe – The Times; 31.01 .2018: ‘Thousands die needlessly as NHS fails to boost cancer survival rate’ –The Times; 13.08.2019: ‘Concern as the survival rate for most common cancers fails to improve’- The Guardian). Are the thought police still there? 19.01.2018: ‘Homeopaths take NHS to court over ban on treatments’ The Times – apparently so and ‘check point Charlie’ has now extended to the courts, where I can assure you from long experience you enter ‘Stasi-land’.