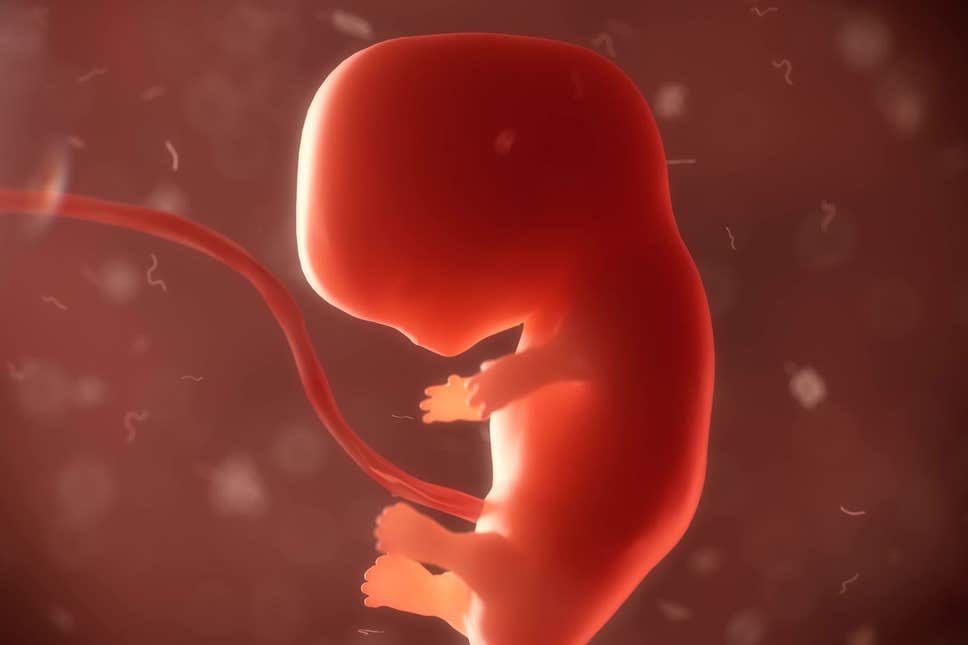 In 1989 your author, a Biochemist with many years research experience published a mechanism for cancer based on a small- scale trial, supported by corroborative research. It took the next 25 years to fully understand and reveal why that research was so viciously fought and silenced. All is not what it seems on this earth. ‘Before you can cure a man’s body you must first cure his mind and before that his soul’ – Plato

“The mechanism of the mind in cancer is a primitive evolutionary throwback mechanism based on loss” – Henry (1989 – The Cancer Files) ……... Human-animal hybrids, also known as ‘Chimeras’ are creatures with a mixture of human and animal cells. They are created by injecting human stem cells into the embryo of another animal. The experiments controversially aim to grow tailored organs ready for transplant. So far allegedly no human-animal hybrid embryos have been brought to term (the full gestational period). I say allegedly because there are a number of top-secret laboratories and some scientists do not question ethics as we saw in the development of the atomic bomb. Today, biologist Dr Hiromitsu Nakauchi at the University of Tokyo plans to bring transgenic (cross species) mouse-human and rat-human hybrids nearly to term following a change in Japanese regulation in March 2019. If the Japanese government approves research where embryos no longer have to be destroyed after 14 days of development, then such experiments will go ahead……The ability of sperm to take up foreign DNA was suggested by researchers as early as 1971. One has to ask given your author’s research whether the technique was known and reported in Sumerian texts, when describing the creation of ‘The Adam’, where an Ape-woman’s egg was mixed with sperm from the ‘gods’ in a solution of their blood. The Sumerian civilisation was the alleged earliest known civilisation c. 4500 – c. 1900 BC…..In one hundred lines of the Atra-Hasis text and in several other ‘Creation of Man’ texts that have been discovered in various states of preservation, the tale of the genetic engineering of Homo sapiens has been told in amazing detail. Homo sapiens was originally created as the “primitive worker”. The texts reveal how man was created through genetic manipulation comparable to in vitro fertilisation and re-implantation, dispelling the idea of gradual evolution……...