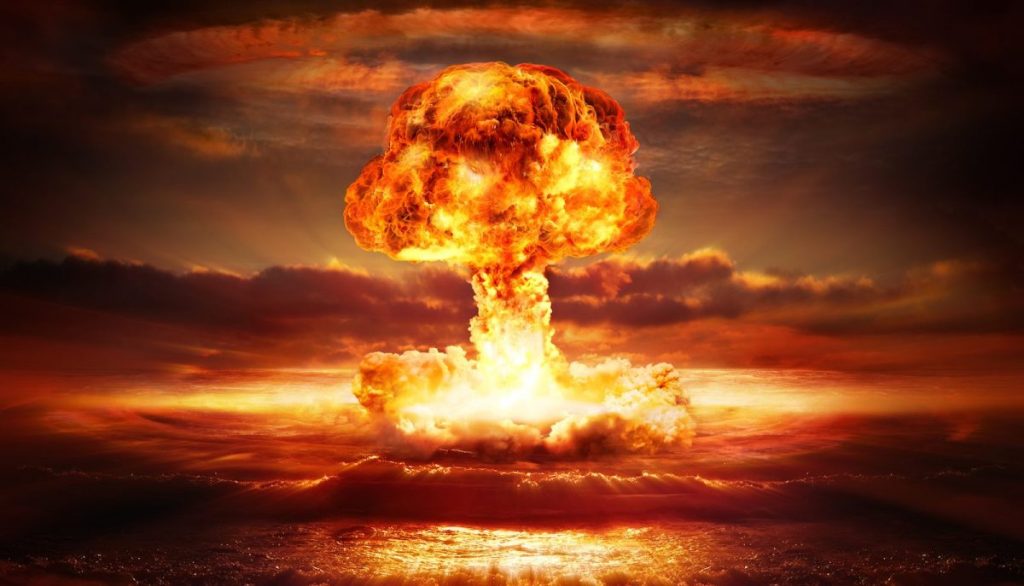 Is Covid-19 a geopolitical strategy which through debt, unemployment and environmental issues, will enable a financial elite to further their plans for a totalitarian World Order and activate the Earth Charter?

“A discernible pattern emerges with the ability to look back at history, where manufactured escalating crises have served as convenient launching points for incrementally larger pieces of the world government agenda to emerge”…… Captain Ramsay on the 9th May 1940 received a non-committal reply from Mr. Butler to which Captain Ramsay responded: “Is my Right Hon Friend aware that this plan (a Federal European super state), will arouse hostility against us in almost the whole of Europe, who look upon it as the setting up of a Judaeo-Masonic super state?” Wow that took guts! He was referring to Zionist plans for a World Order (see Blog: Trump: the real estate ‘deal of the century’). No such question would be allowed today, with all the lies locked down tight, as top secret……. The propaganda line promoted to the public of Europe was that the concept of European Union arose after World War 2 as a way to promote peace and prosperity. The public were ignorant of the fact that it had taken a financial cabal and the highest grades of Freemasonry (which are all Judaic), 3 revolutions (the British, French and Russian) and two World Wars, to achieve a European Federal super state, to be expanded in a World Order…..Bauer or Rothschild, invited twelve other wealthy and influential men to meet him in order to convince them that if they agreed to pool their resources, they could finance and control the world revolutionary movement and use it to achieve ultimate control of the wealth, natural resources and manpower of the entire world. From that time, vast monopolies were created by a few men…. America did not escape from the central banking system and its ownership in private hands. It was just as deceitfully achieved as the Bank of England in the form of The Federal Reserve…. It was not until 1976 that a series of charts were drawn up by the American Committee on Banking, Currency and Housing by the House of Representatives. The study ‘Federal Reserve Directors: A study of Corporate and Banking Influence’ clearly traced the interconnections of American and British banking, where directors of the Federal Reserve were cross-linked to banks and corporations, in what has become known generally as “the revolving door.”…… More than 40 million Americans have filed for unemployment so far due to COVID-19 – a number of jobless the US has not seen since the Great Depression, of the 1930s (which was engineered). In the Great Depression people were very focused on maintaining a “fair wage” in the face of economic distress. Faced with widespread poverty, even people with money voluntarily embraced austerity, saying they no longer needed to emulate or surpass their neighbours. Their reduction in consumption helps to explain the severity and duration of the Depression. These outcomes remind one of the communist government’s contract with the people in China – forfeiture of freedom for a “fair wage.” One might reasonably ask if this was the desired outcome of the pandemic – a two-tiered system of workers and elite – communism by the back door……