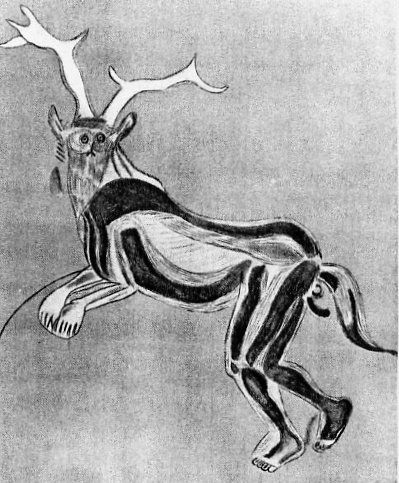 A world political order of “Unity” actively pursued by international finance capitalists and Judaeo- Masonry aims to take religions back to a common root that is compatible with planned world communism. At the root of Patriarchal religions lies a phallic doctrine – Phallism based on magi(k) and the Black Kabbala.

“We Jews claim that we possess a Universal Religion, a faith whose foundations we believe will one day be accepted by all mankind (Jewish Chronicle March 26th 1937). The Global Ethic Document unveiled at the 1993 Parliament of World Religions, indicated that all families, communities, races, nations and religions will conform to: “an alternative framework for religion, to which people will be held accountable”.  Protocol 15, 23: 17,4 of the (contested) Elders of Zion, mentions “The Patriarch of the International Church” … The deified man, or man-god runs through the highest levels of the secret groups. A letter of instructions from the Supreme Council of Scottish Rite Freemasonry (Continental) to the 33-degree Mason Garibaldi was intercepted stating…. Readers of your author’s books, will recognise the trap – the “Universal Mind”, where one ends up as a byte of information in that mind or the Akashic Record, with “no memory, no future and existing in the All”. One’s immortality forfeited – a horrific trap…...The phallic god is bisexual and what a surprise to see it appear in the Millennium icon in 2000, as part of the British (Masonic) celebrations of the Millennium (T.E. 1). The icon also harked back to the sun-kings of the Late Minoans. Archetypal symbols of this history also appeared during the 2012 London Olympics ceremonies…….