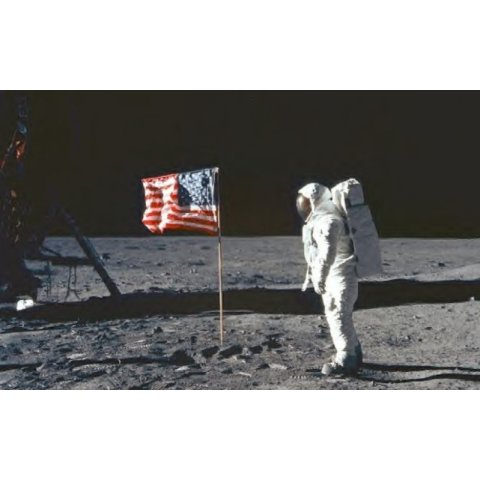 On the 50th anniversary of the Apollo 11 moon landing, the question is did the technology for the forerunner of the Saturn V rocket that reportedly put Neil Armstrong on the Moon on July 22, 1969 originate with Wernher von Braun a 22 year old SS officer with a PhD in engineering or did it originate with the brilliant occult US rocket scientist Jack Parsons and what role did William C. Rockefeller play in the NAZI V-2 rocket programme? […]